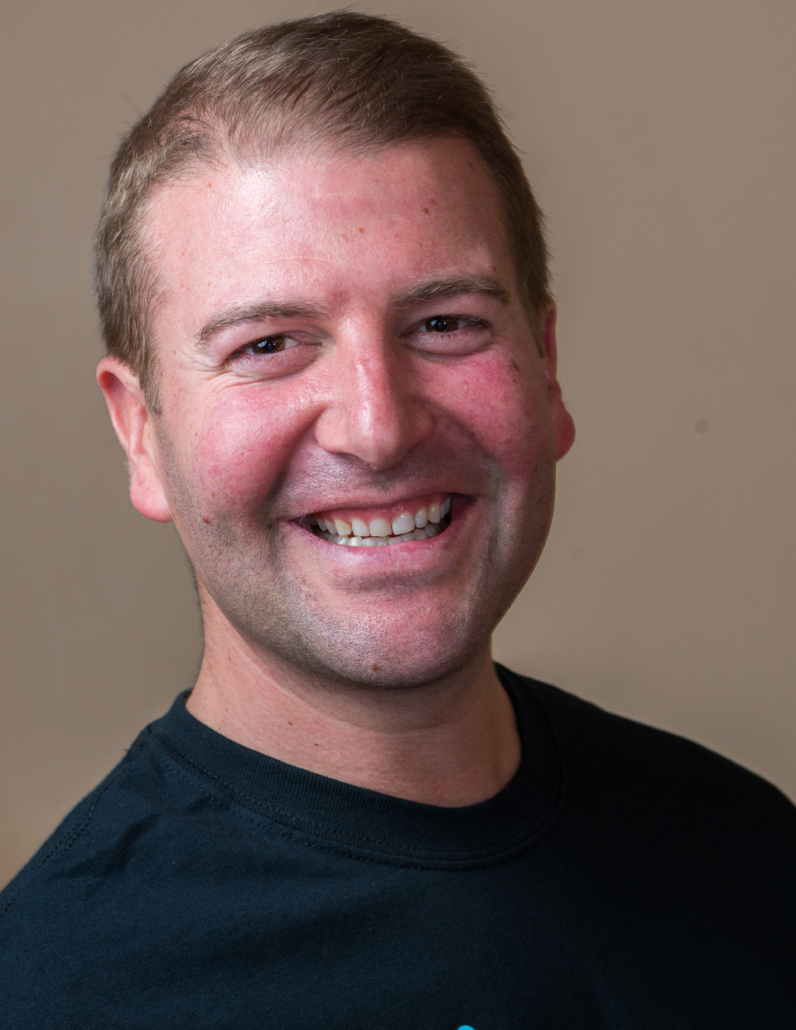 Conor began practicing yoga over a decade ago and completed his 200 hour Certification training in 2016. A former collegiate baseball player, and a current commercial real estate executive, Conor was drawn to Yoga as both an alternative to the typical “lifting weights” exercise as well as a stress release. His first yoga class was at YogaSource; after the class, he left dripping sweat and feeling great, and has been hooked on yoga ever since.

Conor bases his teaching philosophy off of a class he would like to take: great music, some HIIT, lots of challenging power yoga poses, some flow, and ultimately stretch and relaxation. When he is not teaching yoga or busy with his clients, Conor spends as much time as possible with his wife and two children.